I am writing you to tell you I stinkin HATE you!

Now that I got that off my chest…

The Logical Truth about Yellow Letters

Previously, I was struggling with that job interview and keeping my head up. But I luckily got over it. I didn’t yet give up… So let’s keep on chugging. Well basically… I was damn right! Ef YOU gurus with your stupid yellow letters. What a waste! But it serves e well… why?

You will not ever be in the top 5% by doing what the other 95% of the people are doing. Duh! Then WHY am I doing what 95% of you people out there are doing?  And why are you asking people on Biggerpockets what to do next? STOP! Think! Stand on your own 2 damn legs!

I have NEVER been one of the 95%, so why start now?! If you only knew my life story you would undoubtedly believe me.

Good And Bad Ways To Market For Leads.

There are good ways and there are bad ways to market for leads. The good ways get you leads, ad the bad ways, simply is a waste of money. I sent about 400 handwritten letters with red ink, on a yellow paper written as “instructed” that honestly was completely unnatural and against my intuition. And I am sure it would go against anyone’s intuition.

If you wanted to write to someone that wanted to sell their house, would you really write this:

I really doubt anyone would naturally do this (if they never heard anyone say “do it this way“). Others say it depends on the house. You don’t write a 500K house a handwritten letter. You write a professional letter.

You are not writing a “house” the letter. You are writing the person owning it the letter.

So Let’s Think Shall We?

Why would you think that the owner of a 30K house has no feelings? Integrity, emotions, opinions, desire to be treated with respect? There is no difference between the owner of a 30K house and one of the 500K house. Unless of course money and the cost of the house causes one to develop extra features within the human nervous system that the brain interprets approaches differently.

Actually, from what I have experienced, the owner of the 500K house laughed at me in my face when they called and I explained what this was about. “My house is worth 1.4M, will you hand me a suitcase with bills of 1000?”  add sarcasm. While the 70K owner gets furious, threatening, swearing, etc. etc. Either way, those are 98.34% of my callbacks.

No mi Gente! This is not how it works. My advice to you all thinks on your own. If YOU were a motivated seller and you get a letter posted above, and you got one like the one posted below:

…would you really discard the professional letter and call the handwritten letter?

I don’t think so.

So why does everyone swear by yellow letters? Because they result in callbacks. Sure, angry ones, confusing ones, calls from agents, sure some good ones. But do yellow letters work? work WORK? Who knows!! Not for me, they don’t. People that called were offended, worried. “How did you find my property? Why me?”

You Start In Negative Light

They call you starting off bad, creepy, confused and angry/worried. Now you need to first fight and invest effort into calming them down and try for them to trust you… really ridiculous why I would even have considered this! Do you think people will angrily call “domino’s pizza” because they found a postcard with buy one pizza get the second 10% off, offer in the mail? No why? It is a professional marketing piece. People accept that as it is.

But a creepy handwritten letter in red ink on a yellow paper, that is different! Very different. How can anyone say anything works if you do not honestly validate it?

So you received a deal from a yellow letter. Big whoop!

And do not confuse the opening rate with yellow letters. Having your letter opened, and read has nothing to do with the letter. That is the envelope. They will open or not open the envelope before they even know a yellow letter is inside.

But once the envelope is opened, there is where the game begins. Fishing out a pro letter or a handwritten a yellow letter from the envelope! After reading either one, which one will have a better effect on the seller… a better impression, better feeling confidence which one will get them what they want.

A Seller Is Not Some Different Creature You Can’t Identify With!

Now do not treat a seller as this mysterious creature. The unknown black box. Just put yourself into their shoes and see what you would do. Pick the YL? PL? or would you pick both.

So I have accomplished more in my life than many people will do in 2 lifetimes. I didn’t get this far by listening to what others have done. I always use my intellect and intelligence to take the next step. Why change this now?!

I will not look back into the YL. They make no sense, counterintuitive and all they have caused me was headache angry callers, and the ones that were potential deals just allowed it because they simply needed a way out… which of course would give a better result if their letter had been a pro letter in the first place. Ohh and you can hear it in their voice and attitude how they really feel about the yellow handwritten letter.

If you are a newbie starting with your marketing… take this warning seriously. I wouldn’t do it if I were you! So my newbie advise for tonight is.

Learn the basics, the fundamental rules and logistics behind these rules and then STOP listening to anyone other than putting things in perspective. Think on your own and be smart!

Next… The Universe is not cooperating. 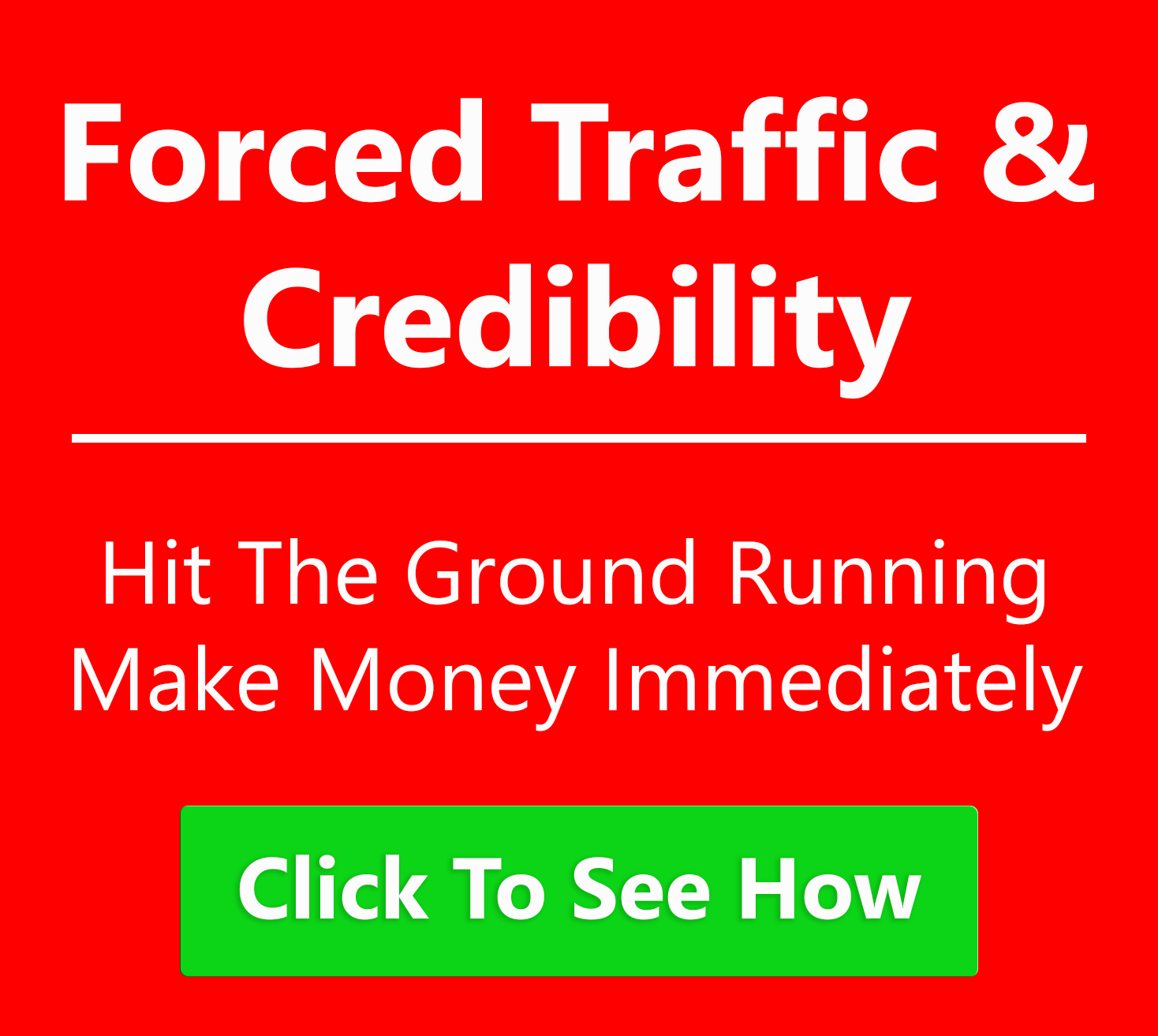 Credibility Is The Catalyst To Conversion

Credibility! Credibility is the Catalyst To Conversion. -Jerryll The MSOOTKAUG Noorden One of the packages we offer is called the…

Are You Paid Traffic Marketers All Drunk?!

Improving your credibility score goes beyond just adding a picture here and there. Especially when you are surrounded by Investor…

60. Pleasing Google Vs Your Traffic

Yesternight I spoke with someone that wanted some advice on SEO. This gentleman had a really hard time with SEO…

We Have A Walktrough Scheduled